Amy was a difficult film to watch, as I knew how the film would end and spent some time hoping it could end in another way. In a way it does (and I won't say how) but it is still not a happy film. But it is an interesting, fascinating and uplifting film since although her life ended far too soon, she has left a legacy of some wonderful music that will always live on.

The movie is very cleverly made, splicing together film of her from home movies, mobile phone clips and excerpts from TV shows, overlaid with friends, colleagues and family talking about her and what happened in her life. This film honours Amy Winehouse and is wholly sympathetic towards her, in my opinion. A poignant movie to see. 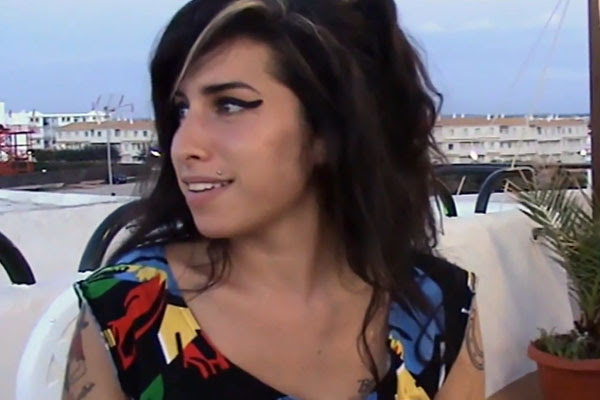 This is a film about addiction to alcohol, other substances, being slim and even love. I think we all have the capacity to become addicted to things that make us feel good. Most of us fortunately manage to keep such addictions in check.

But let's be clear, addictions start with reward - and indeed the reward does not even have to happen every time. (Psychological learning theory suggests that random intermittent reward leads to behaviour that is the most difficult to 'extinguish' - or stop). Can leaders get addicted to behaviours that are not healthy in the mistaken belief that they are rewarding? Undoubtedly. It is vital to know the difference between healthy behaviours and those which are not so...

How do you know - really know?

This is the Blog 102 in my 2014/2015 series of blogs about leadership ideas to be found in the movies of our time. You can read here as why I began doing this (with an update at the end of 2014). Please subscribe to this blog if you want to read more. Thanks. Click the label 'film' to see all the others.
Posted by Jon Harvey at Saturday, July 11, 2015