Deadpool is a film that will stay with you for a long time as it will shift forever your appreciation of other Marvel comic films. It is self referential, self parodying but unselfconscious in its approach to the 'superhero' genre. Indeed it winks knowingly at every other super hero film you have seen...

Special effects cannot be faulted and the acting is quirky and convincing (as convincing as anything can be in the Marvel universe). The narrative guides you along like a dark ride at an amusement park: you have no idea where you will end up next. A film to treasure! 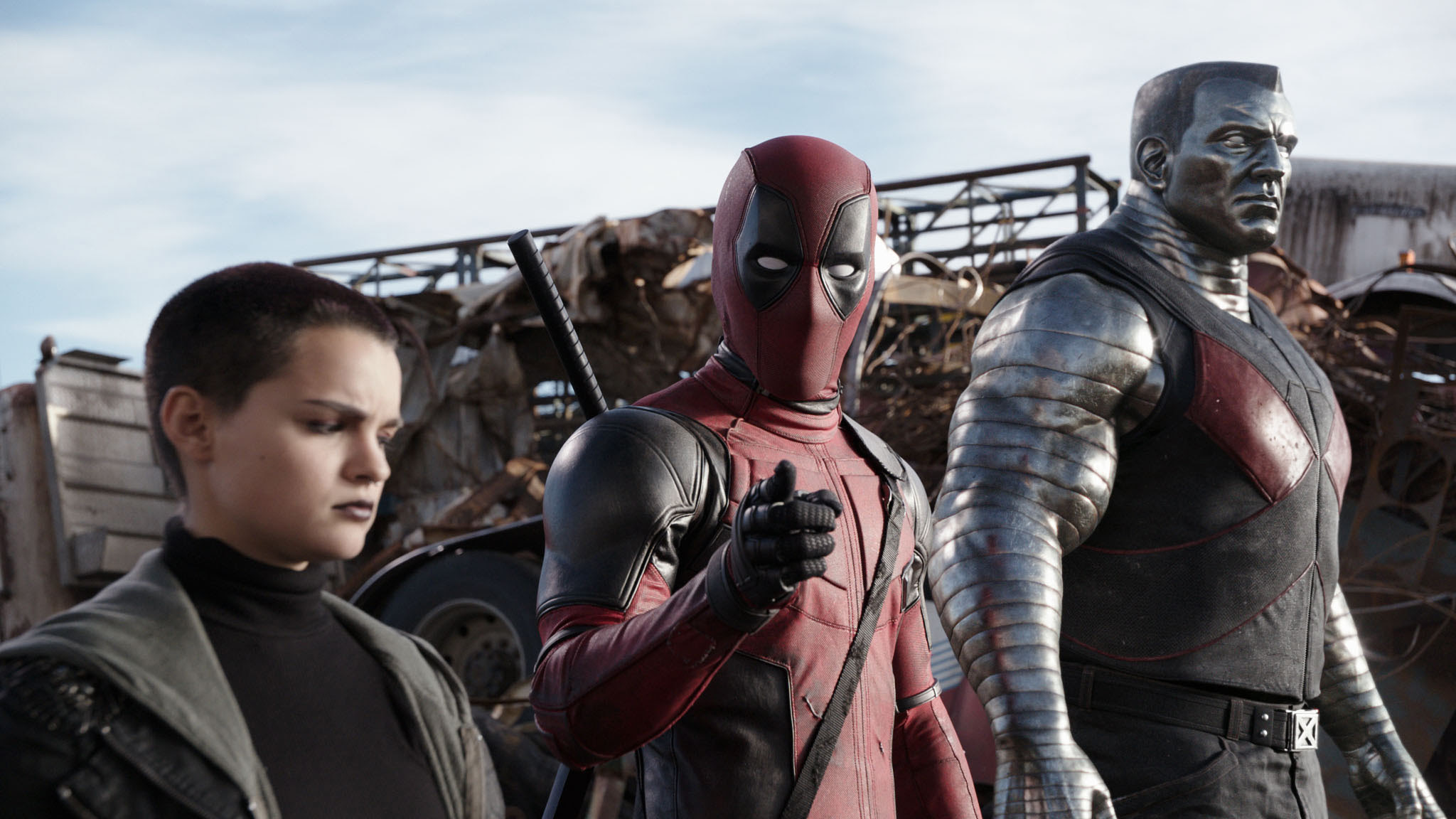 Anyone can be a leader. What makes a leader stand out is an ability to see the world from a different angle: to pose questions or perspectives (or both) that force people to look anew at what they thought was unchangeable. Just like Deadpool, this is about changing the accepted ways.

This is never easy and Machiavelli warned us nearly 500 years ago, just how risky it is to try and upset the status quo. But this must be done as without such upsets there can be no progress: just the retreading of old well worn tyres. And they end up wearing very thin...

What question will you pose today that will upset a well worn perspective?