Room without a view

Room is a grim and claustrophobic film that eventually leads you back into the sunlight. The acting is stunning, especially by the child star. His performance is so natural that he will take your breath away. At nine years old he already has an impressive filmography: watch this boy carefully.

This must have been a most difficult story to film: logistically and psychologically. But it is done with panache and close attention to the editing. Whilst a depressing subject, very loosely based on real life events of course, this film manages to make you believe in the unbeatable spirit of people: in this case a young mother and her child. They are the true subjects of this film, not the crime that imprisoned them. A difficult but must see movie. 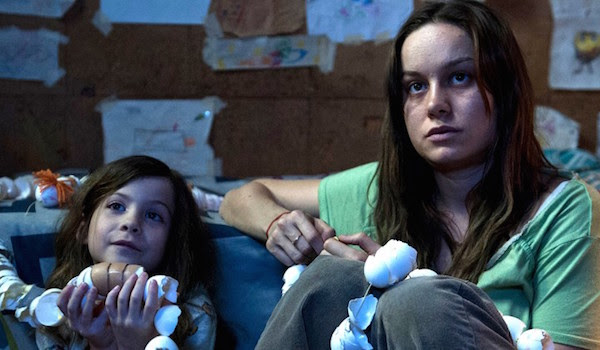 Almost all management texts emphasise the importance of making plans. And in this film, plans are made. What is striking in real life, as in this film, even 3/4 baked plans are better than no plan. Sometimes the effort that goes into creating plans is disproportionate to the plan and aim in question.

Often, as a leader, the most important thing to be done is simply to point in the right direction. That in itself can be all the plan that is needed. But knowing where to point is the trick...

How is your inner leadership compass doing?