Cry in the sky

Eye in the Sky is the best film I have seen about modern warfare. You will probably hold your breath for the entire length of the movie. The narrative, direction and acting will not let you go for one second. This is a film that will make you glad that you are not a general, a front line soldier or a senior politician (unless you already are one of these).

This film illustrates a classical ethical dilemma (I won't say which) that will have you sitting uncomfortably in your seat as you are forced to imagine what you would do, at every twist and turn, as the scene plays out (this is a real time film, like High Noon). Go see this film for its own sake. But also see it for Alan Rickman's last role which he acts superbly: I will not forget one particular line he delivers very well, near the end of the movie. 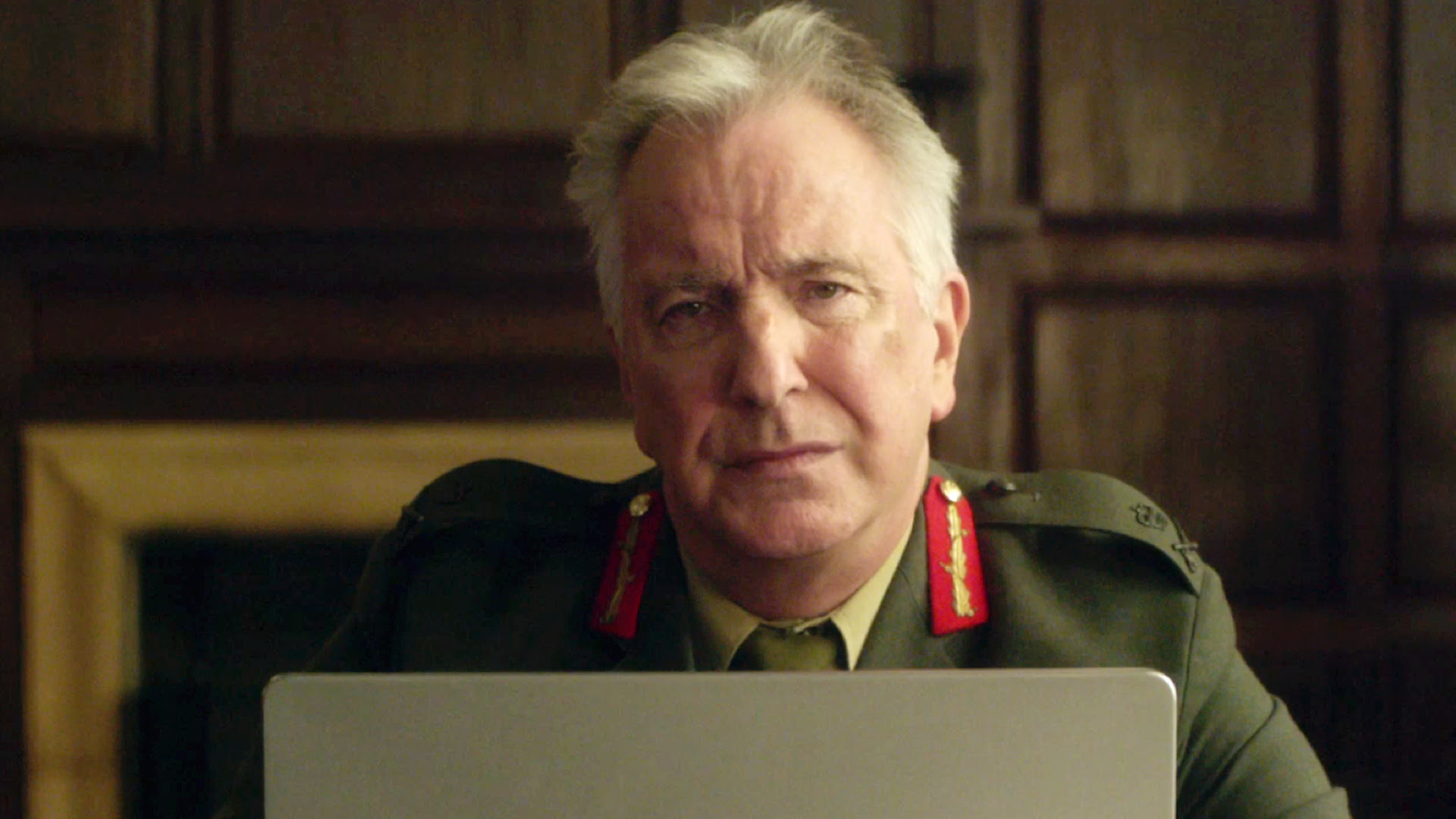 The aspect of leadership I want to highlight in this movie is that of networked leadership. It is sometimes easy to think of leadership as if there is only ever one leader in a context. What this film more than adequately illustrates is that leadership is never singular: it is almost always a complex dance involving several people.

Networked leadership involves clarity about one's own and others' roles and authorities, an ability to influence and not resort to command, a deep capacity to listen and appreciate others' perspectives and a willingness to find consensus, and value that consensus as the best way forward. To say that is not easy, is an understatement. This film illustrates this brilliantly.

Blog 167: in my 2014/15/16 series of blogs about leadership ideas to be found in the movies of our time. You can read here as why I began doing this (with updates at the end of 2014 and 2015). Please subscribe to this blog if you want to read more. Thanks. Click the label 'film' to see all the others.