Bit of a super mess

Batman v Superman: Dawn of Justice was probably a great idea when it began but in my view, it all ends up in a bit of mess that stretches credulity to the limits. I won't say in what ways my incredulity was stretched (there were more than one) except to say: Superman is an infinitely strong and invulnerable alien whereas Batman is a strong human with a few Earth made toys...

I know: it is a superhero movie and one has to suspend quite a lot of credulity... (that is the point) but even within the DC universe, surely there are some limits otherwise we can Lois Lane swallowing a magic potion and becoming even stronger than Superman. Yes it is well directed and actors have practised looking steely, thoughtful and somewhat upset simultaneously, and the sfx are brilliant... but it did not quite work for me. 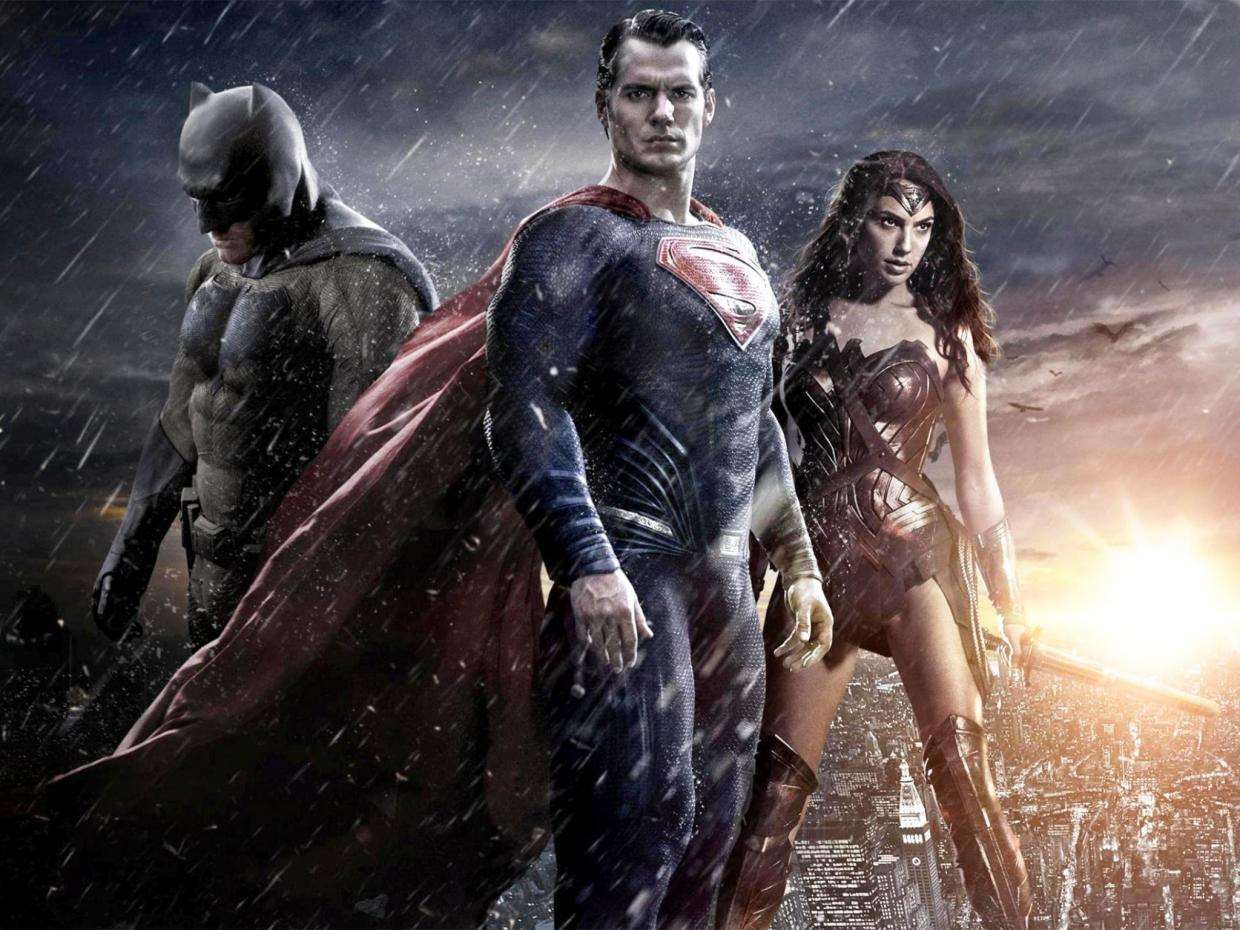 I have always liked the quiet, determined and science based leadership of Alfred, Batman's 'butler'. It seems to me that Batman would be little more than a rich (but damaged) young man with a flash car, were it not for Alfred's help.

Sometimes in organisations there are the obvious leaders who attract all the attention and seem to single handedly make the weather. Very often though, the success of such leadership is underpinned by the back room leaders who make it all work seamlessly. These leaders are often unsung but are just as important.

Who are the back room leaders in your organisation?

Blog 163: in my 2014/15/16 series of blogs about leadership ideas to be found in the movies of our time. You can read here as why I began doing this (with updates at the end of 2014 and 2015). Please subscribe to this blog if you want to read more. Thanks. Click the label 'film' to see all the others.