I have read the Hunger Games books and so I have been anticipating the final fourth episode The Hunger Games: Mockingjay - Part 2 for quite a while! It does not disappoint but I do wish they had not split the last story in two. I know why they do this... obviously. But I think some of the integrity of the narrative is lost. And some of the 'heat' from part one is lost in part two...

Yes the sfx are brilliant, the acting superb (though I felt a pang of deep sadness every time I saw Philip Seymour Hoffman on screen) and, despite its slightly schmultzy ending, it ended the series well. Will there be a 'five'? I really hope not. This series of films will, I hope, have inspired people to challenge the insipid cult of 'reality TV' and watch very carefully where it could all end up... 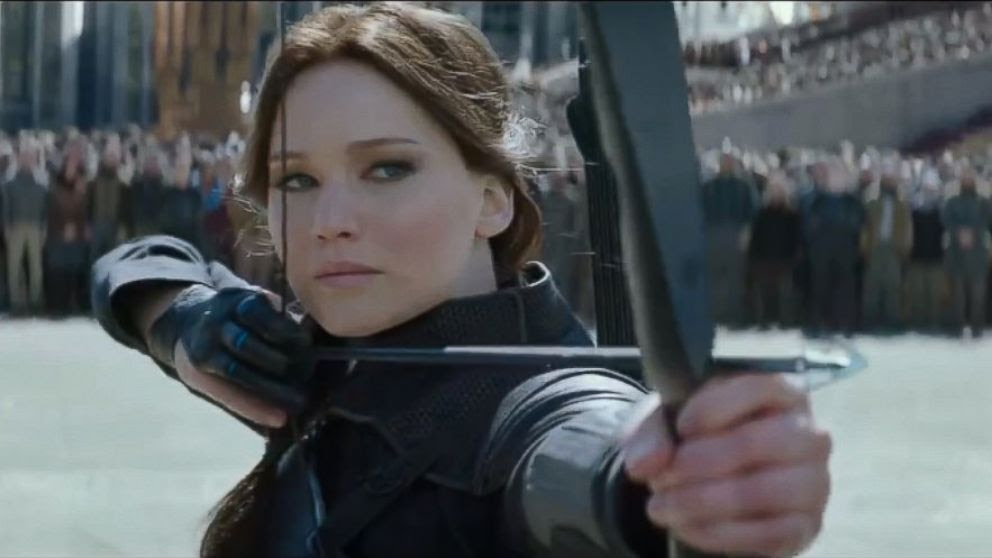 Can you be a both a great leader and an evil one? President Snow is an example of such: calculating, popular, shrewd and charismatic. And there are of course, many examples of such in real life as well. So is the concept of leadership an amoral one: leaders can be good or bad and many shades in between?

I think it all depends on how you define the purpose of leadership. If that purpose is merely to set direction and drive relentlessly towards it, then people with bad morals can easily lead people to do bad things. However, if the purpose of leadership is to work with people on shaping a shared future, to liberate and create more leaders: so that more people are authors of their own lives... then this is not morally neutral. It is also the question of whether the fuel of leadership is fear or love.

As a leader, what is your fuel, your purpose?

This is Blog 130 in my 2014/2015 series of blogs about leadership ideas to be found in the movies of our time. You can read here as why I began doing this (with an update at the end of 2014). Please subscribe to this blog if you want to read more. Thanks. Click the label 'film' to see all the others.
Posted by Jon Harvey at Friday, December 04, 2015