A most violent year is a very cool movie: led by an extraordinary performance by Oscar Issac. Set in 1980s NYC, it is a story of petty corruption and racketeering in the heating oil business. The lead character is under great pressure to close a business development deal while having his oil stolen from his trucks.

It is a gripping story about whether an honest business man will finally succumb to corruption himself or not. Will he go over to the 'dark side'? You will have to see the film to find out! Sets, scenes, costumes and the general mood of the film are quite simply brilliant: genuinely evoking the spirit of the 80s. This quiet, understated film deserves a higher profile. Go see it. 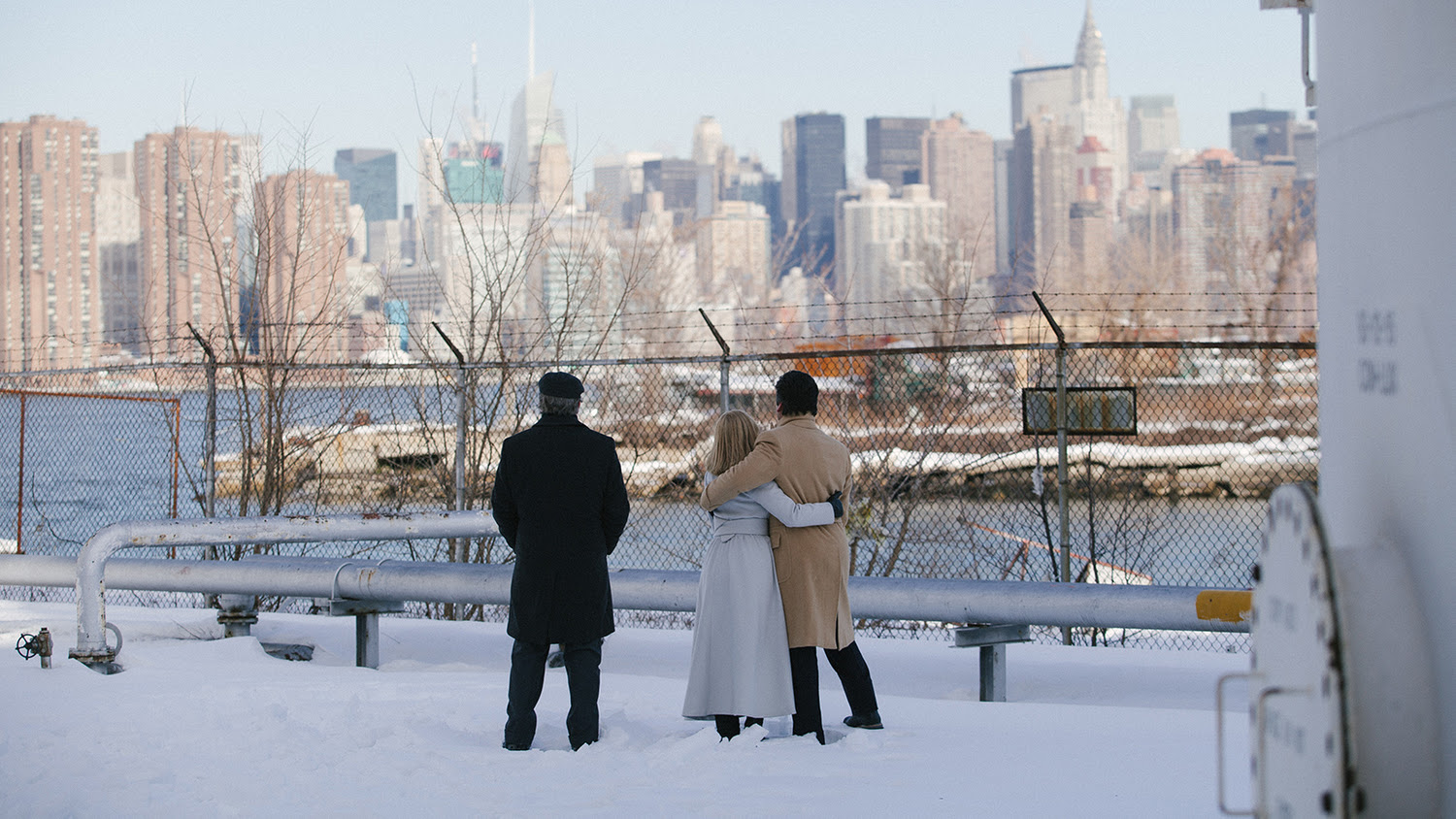 At one point in the film, the lead character is confronted by the District Attorney who says that he may well be laying charges against him and his business. In his defence, the character says that he always tried to do the "most right" thing.

Sometimes, people seem to think that ethics is binary / cut & dried. An action is either right or wrong. Of course that is rarely the case: some actions are more ethical than others... more right than others.

How do you balance which is the more right action, of a set of possible options?

This is the seventy third of my 2014/2015 series of blogs about leadership ideas to be found in the movies of our time. You can read here as why I began doing this (with an update at the end of 2014). Please subscribe to this blog if you want to read more. Thanks. Click the label 'film' to see all the others.
Posted by Jon Harvey at Tuesday, January 27, 2015