For much of The Hobbit: The Battle of the Five Armies, Thorin Oakenshield stumbles around gripped by "I'd rather have a gold & bejeweled shield" fever. This is not unlike a director and set of producers stretching a short children's book into an epic trilogy in hope they can make more money on it that they did with their previous project. And inventing an elf (Tauriel) for a bit of love interest (and extra footage) all seems a bit desperate to me.

I liked the first film of the trilogy and a few national treasure actors saved the second, but the third is just one long fight fest that gets all rather tedious. I can't speak of the acting as there is little of it, although there could have been more. We could have seen the transitions of Thorin brought to life with sharp scripting and good acting, for example. Fans will flock in their droves of course but please know that the Hobbit is actually a very sweet story about the journey of an anti-hero. Read the book! 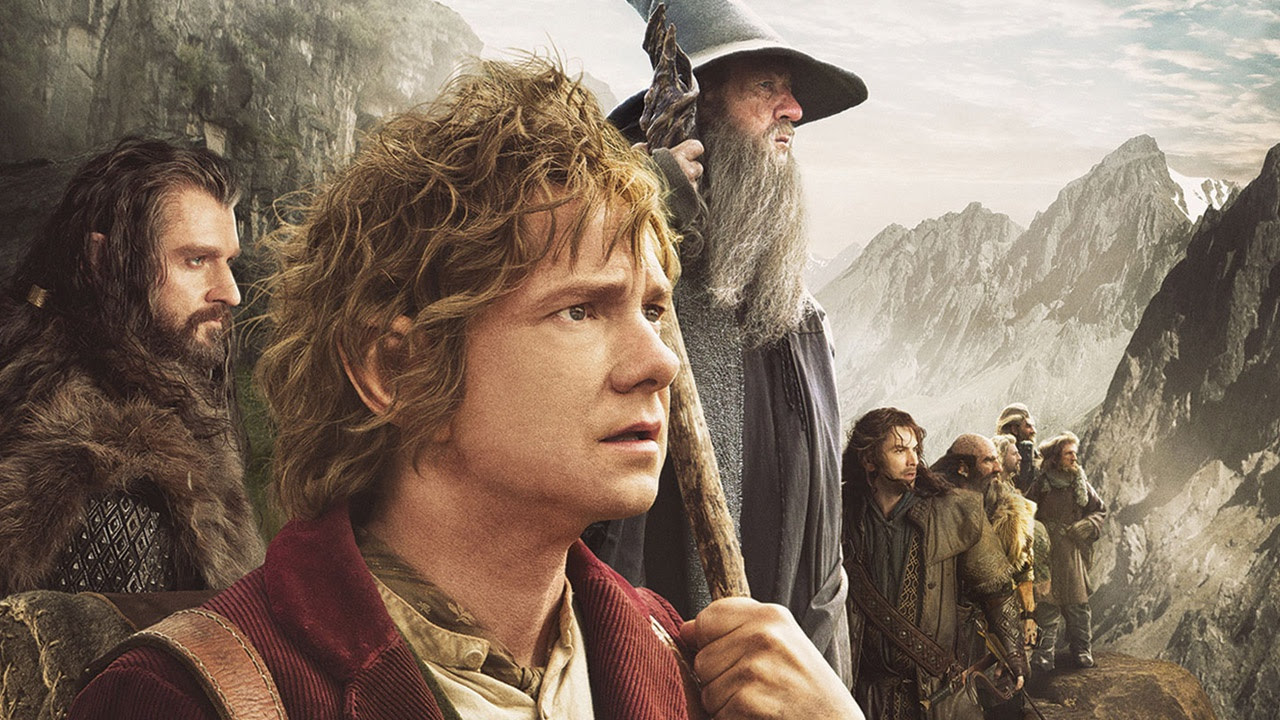 Oddly, for a film all about battles, whilst command is on display, not much leadership is. I am sure it had to be there: how else do you get a bunch of dwarves (who would rather be in the pub telling stories), elves (who would rather be living hundreds of years in a dell somewhere) and orcs (who would murder their granny in a blink, to get what they want) to fight as a team against each other - for so long?

I can only imagine that their leaders must have drawn their attention to a) the gold b) someone else getting the gold c) heroism d) survival as a race and e) more gold - or variations and mixtures on those themes. Leadership is about harmonics: finding the words and actions that will resonate with your followers so that they will follow you. Whilst some people just seem to know these chimes (you know, the so called 'born leaders'), most of us have to diligently research and test them. This means listening, even to uncomfortable truths and feedback.

This is the sixty sixth of my 2014 series of blogs about leadership ideas to be found in the movies of our time. You can read here as why I am doing this. Please subscribe to this blog if you want to read more. Thanks. Click the label 'film' to see all the others.
Posted by Jon Harvey at Wednesday, December 24, 2014