What is a vote?

Frankly I am astounded it has taken a 100 years to make Suffragette. This is but one story of the movement that campaigned for decades to win women the same rights to vote as men. There must be many more stories to tell. Perhaps there will be Suffragette 2!

Unsurprisingly, the film is not without its critics and many people, I expect, will have been looking to find fault with it, given its subject matter. But, in my view, the narrative holds together well and whilst the acting is not Oscar winning it is fine acting. The film comes close to being a documentary at times which makes it all the more powerful, emotional and uplifting. This is a film to be seen. 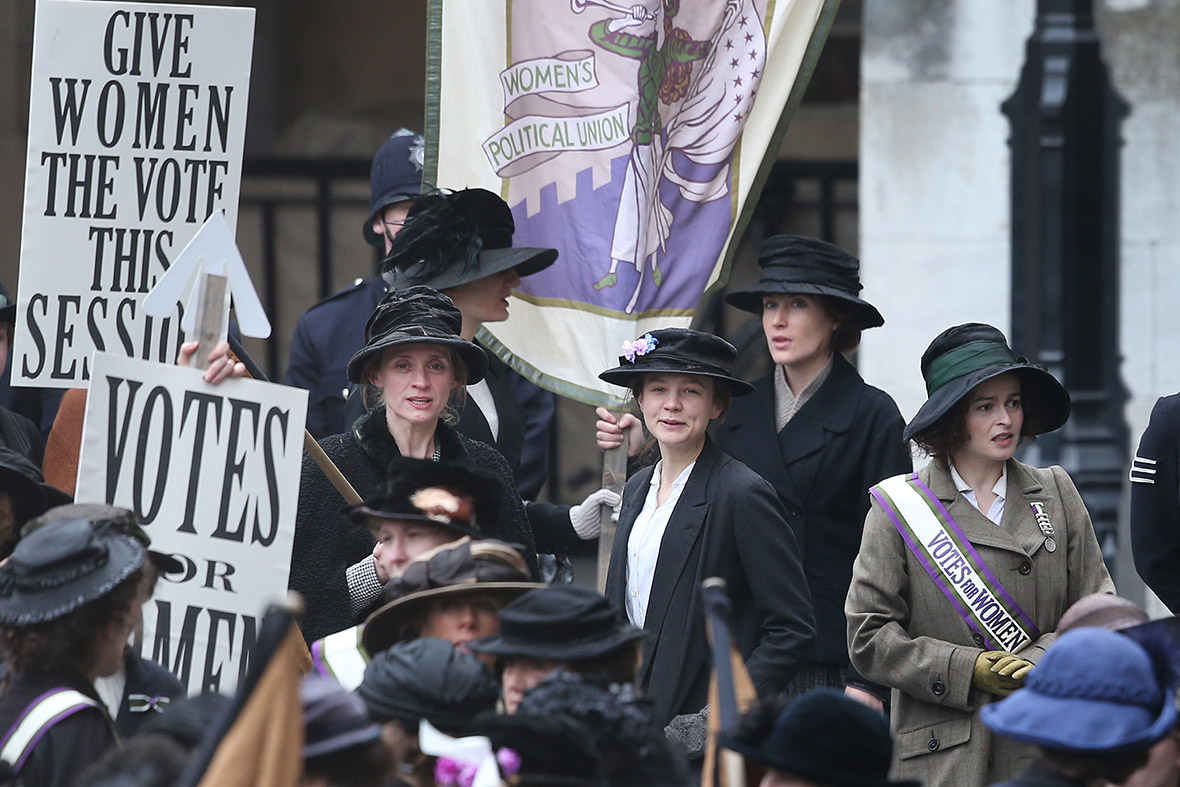 It is often not remembered, how long some campaigns take to achieve their ambitions. The Suffragette movement was one, another was the campaign to outlaw the slave trade which took more than 20 years. In these and many other cases, their leaders and activists knew they were right: they simply had to carry on.

Good leaders don't give up when they are sure their position is the correct one, no matter what the opposition. Strategy might develop and tactics might have to change: but the goal remains the same. Leaders will flex methods but do not compromise on what they know to be right.

What do you know to be right?

This is Blog 119 in my 2014/2015 series of blogs about leadership ideas to be found in the movies of our time. You can read here as why I began doing this (with an update at the end of 2014). Please subscribe to this blog if you want to read more. Thanks. Click the label 'film' to see all the others.
Posted by Jon Harvey at Monday, October 26, 2015